DUEL: On the Run – excerpt

Grammy Award Winner Golden Globe Winner 16 Grammy Nominated projects An American composer & producer, Gary Barlough was born & grew up in Los Angeles, and is of Hungarian ancestry. He is a graduate of the USC Thornton School of Music.  Gary has worked as a film composer, song writer, and is an award winning […] 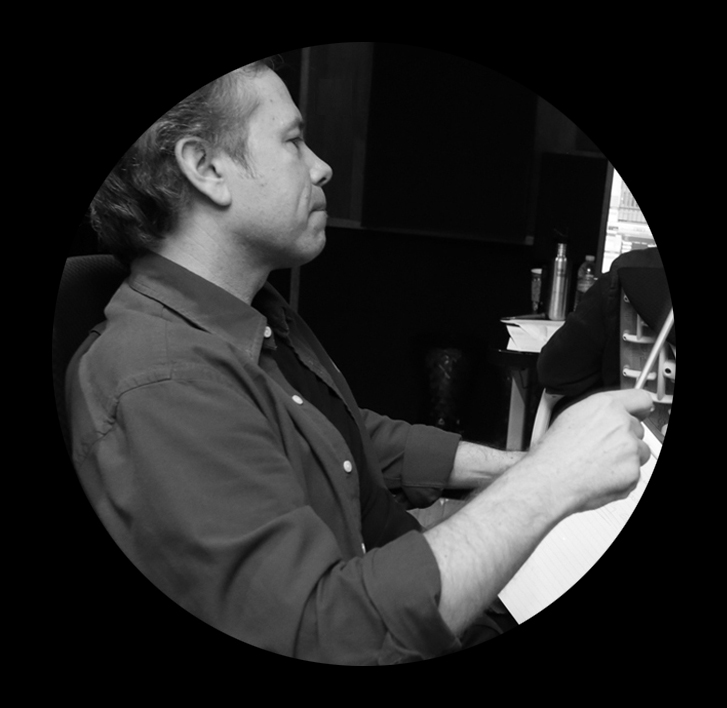 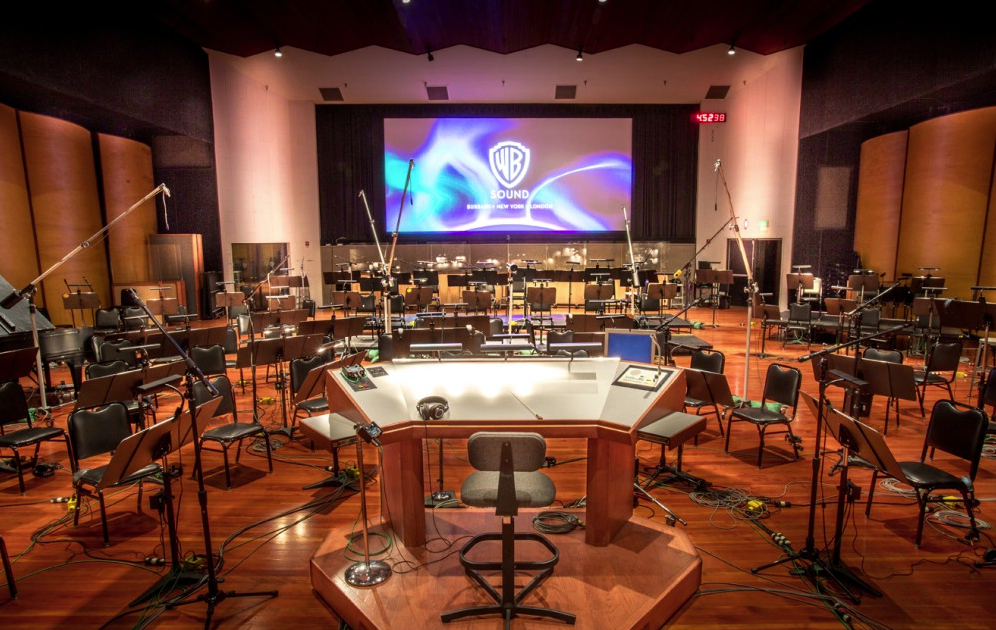 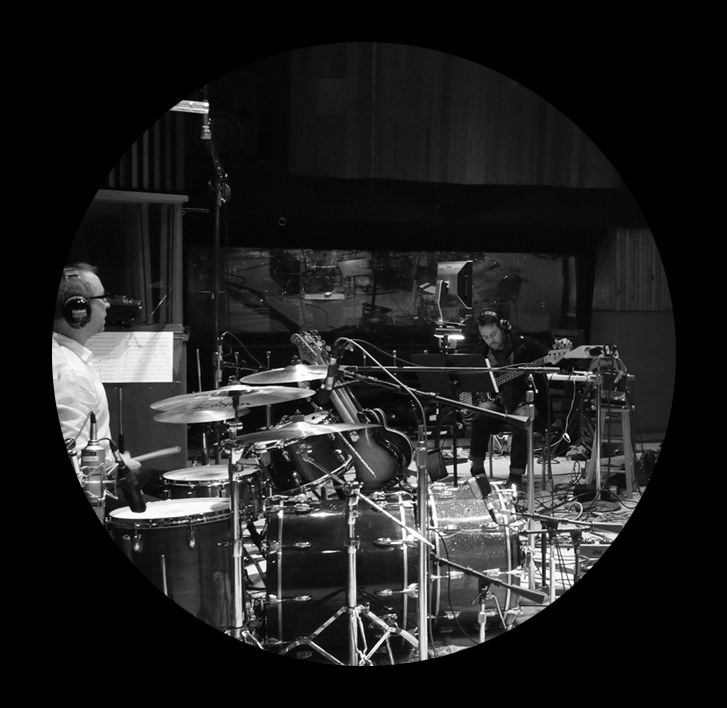