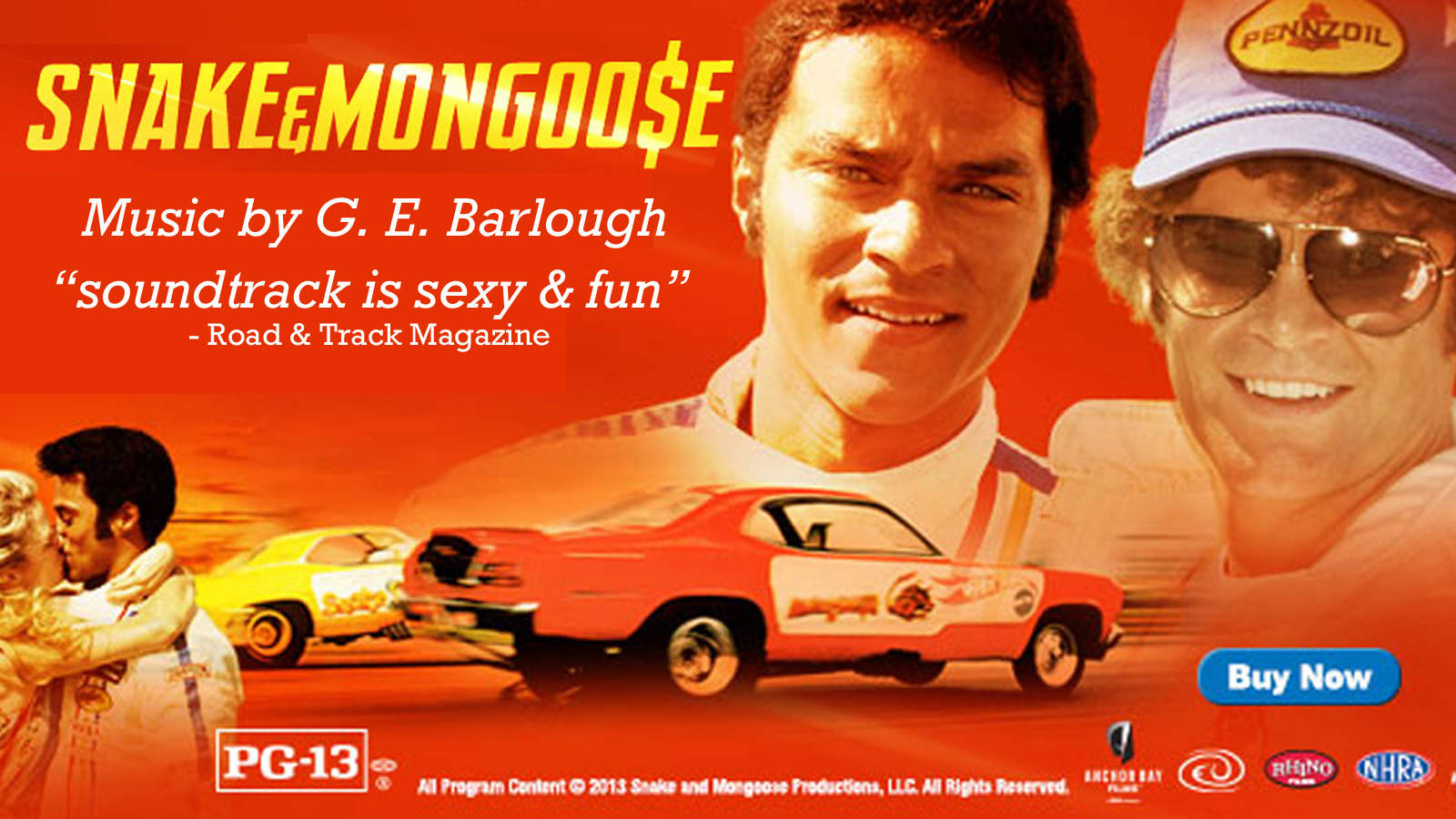 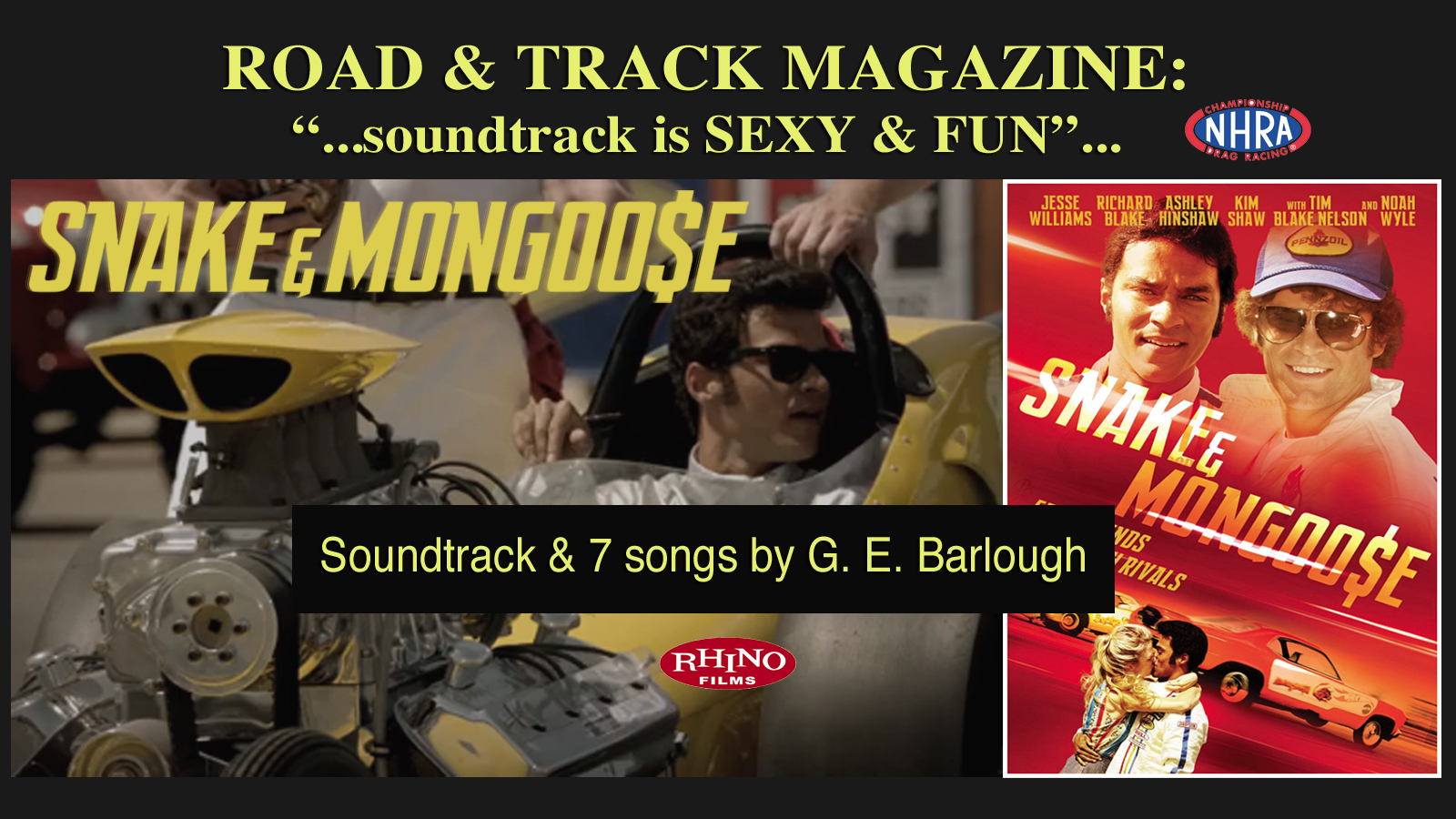 Now available at almost every download site and most streaming sites, Snake & Mongoose has over 465,000 likes on Facebook, and has been praised by NHRA fans and experts around the globe. 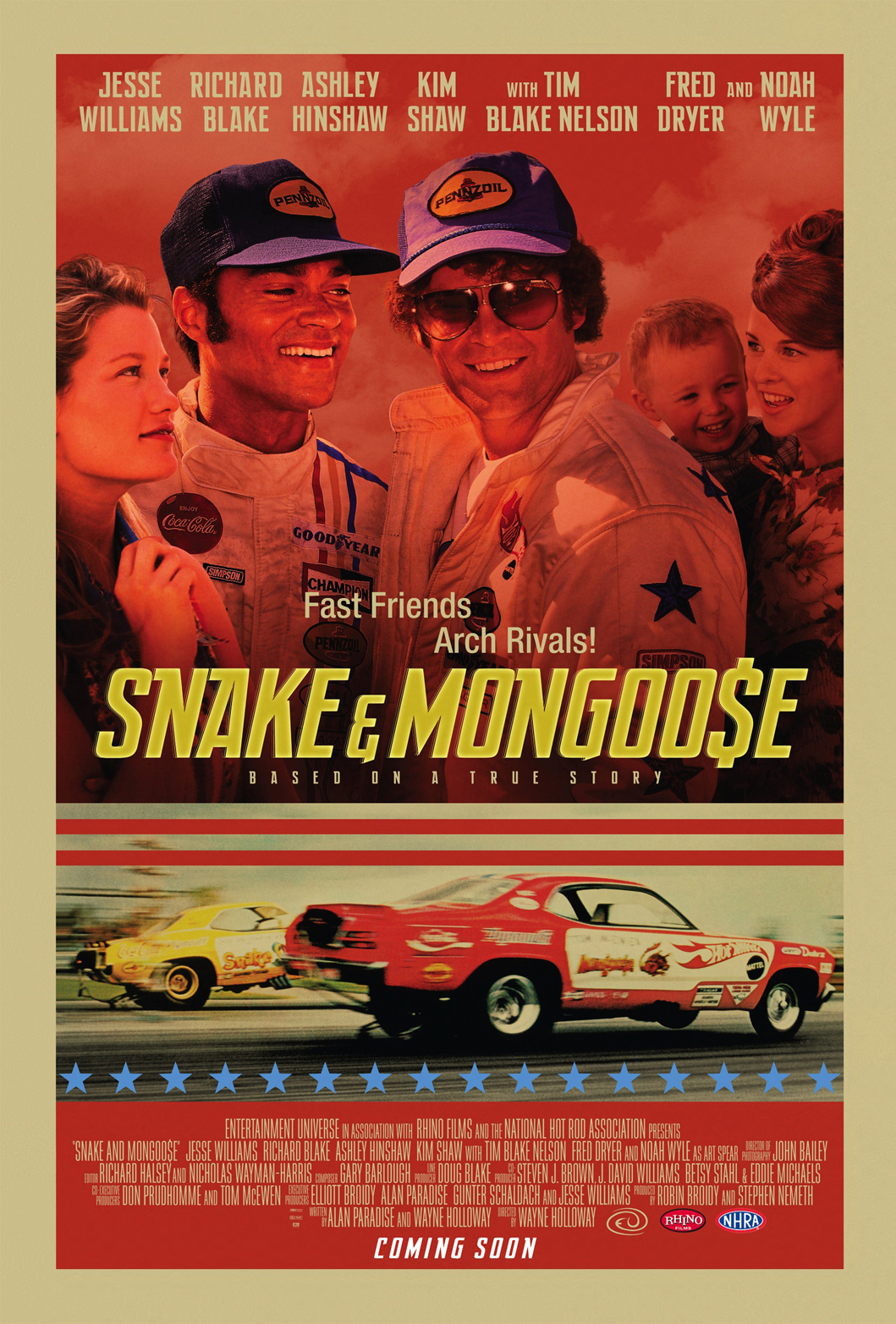 Released in 2014, by Rhino Films & Entertainment Universe, in association with the NHRA. 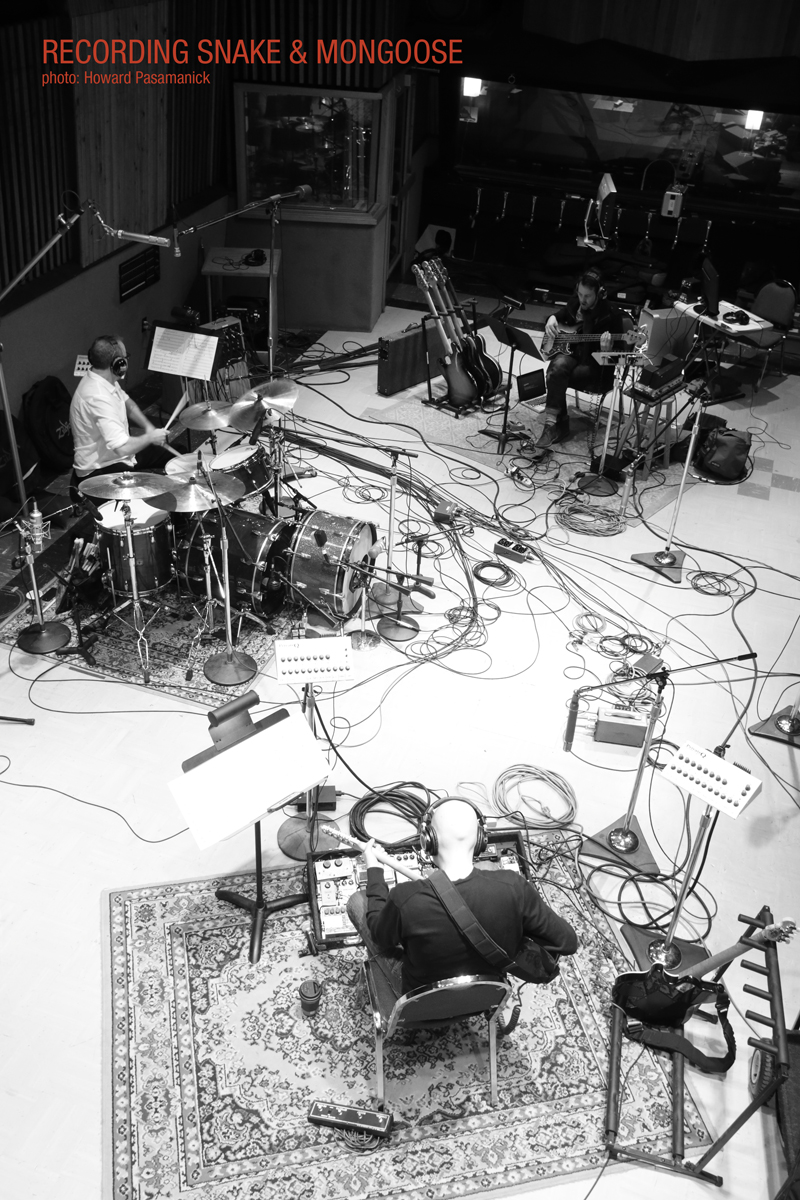