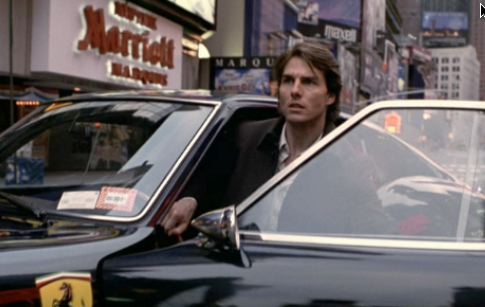 G. E. Barlough created “music sequencing and sonic fx design” for the feature film “Vanilla Sky”.  It stars Tom Cruise, Penelope Cruz and Cameron Diaz. The director of the project was Cameron Crowe, and the score composer was Nancy Wilson, from the legendary rock band “Heart”. The music editor was Carl Kaler.  The unusal plot demanded an unusal approach to the music and sounds throughout the film.  The music and sonic FX have helped to make Vanilla Sky into a “cult classic”.

Released in 2001 by Paramount Pictures 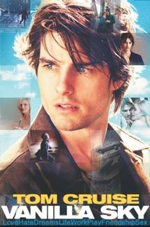